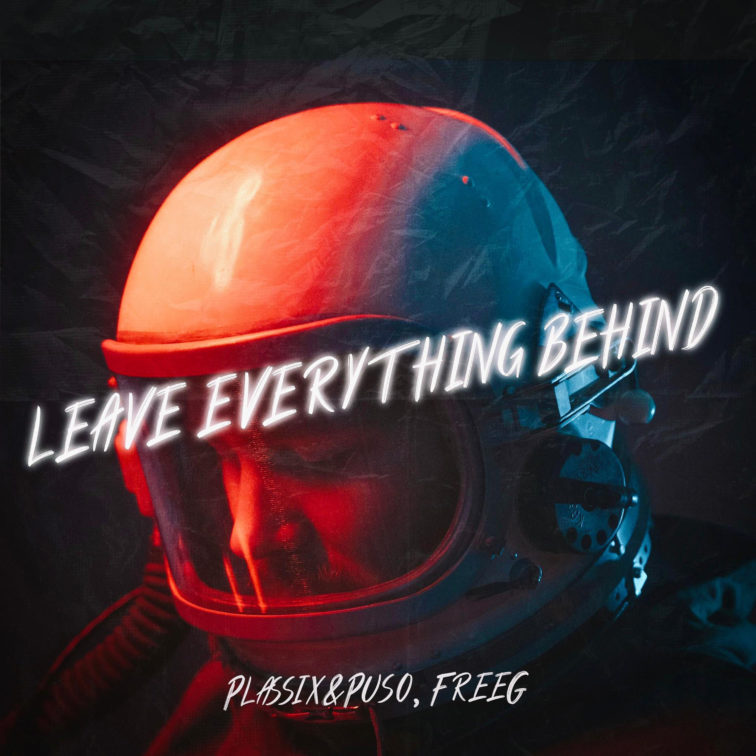 create a positive change through music

Jan Mattmann aka Puso was born in Bern in 1990 and grew up in a musical home. At the beginning of his school days Puso began with piano lessons and soon after taught himself to play the guitar. In his youth he was on the road with various rap groups and wrote lyrics. Over time Puso’s interest shifted and he began to sing. In 2015 he made his first release with the EP “d Sunne geit uf”, which received airplays from radio stations all over Switzerland. With the EP Puso won the youth prize of the civil community Bern and the song “Zitlos” made it into the top 25 at the annual M4music Demotape Clinic in the pop category.
Puso continued writing songs and at a meeting with Plassix in 2017 they realized that they complete each other very well in their manner and talents and form an excellent team. They started to meet regularly and developed common ideas, began to produce songs together and started the adventure Plassix&Puso.
Andy Amstutz aka Plassix took guitar and piano lessons as a child and teenager. Already as a child it was his dream to become a music producer. When he bought his first Mac at the age of 16, he was constantly experimenting with electronic beats. In 2012, at the age of 17, he released his first song “Polaroid” on Soundcloud, which received a lot of attention from TV, blogs and YouTube channels. From now on he could play in different local clubs and festivals (Gaskessel Bern “Tekkno-Town”, Bierhübeli Bern, etc.). After one year in America, he started his collaboration with Puso and remains true to his motive: to create a positive change through music. 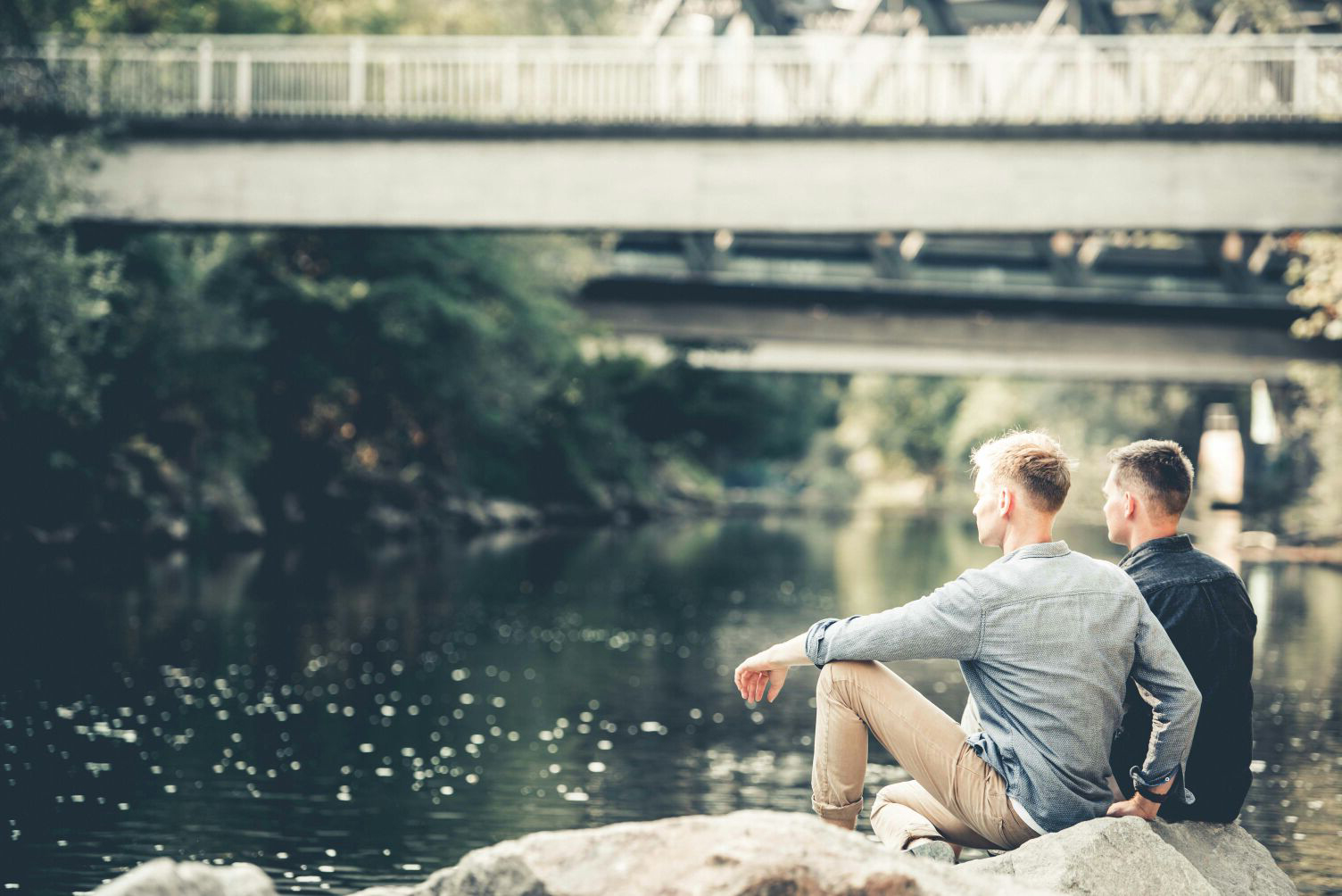 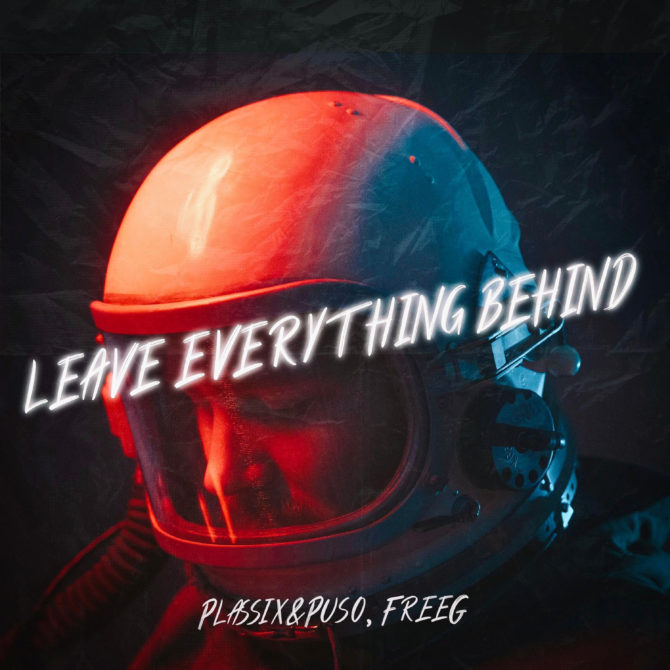 Leave Everything Behind (with FreeG) 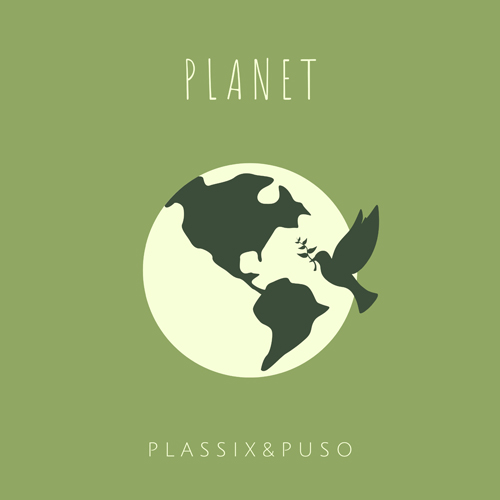 “It’s about our future and the future of our children”, says Puso, who just became a dad for the first time. However, the song PLANET was not only written from a personal background, but Plassix&Puso take up a topic that is currently much discussed: the ...

Plassix&Puso are a wonderful musical experience. The musicians from Berne (Switzerland) Plassix&Puso have spent countless hours in their studio since their first song “Not Alone”. They are constantly developing and expanding their studio. With the ...